Once you have met us we want you to know our history.

«Sa Dentista»: Mercè Morató. I was born in Barcelona, ​​I appeared on this wonderful island in 1970, when I was still a medical student.

I fell in love with Menorca from the first moment, since then I have not stopped spending seasons as long as my studies allowed.
When I finished my degree and the specialty, I decided to settle here. I was the first female dentist on the island.

I liked the blue of the sky and the sea, the immaculate whiteness of the whitewashed houses, but above all the tranquility that living on an island that has the human measure gave me (going from Mahón to Ciudadela is to travel the distance of a marathon, you can do it running!) and be surrounded by our Mediterranean Sea.

At first I settled in Ciudadela, in 1979, later I decided that instead of commuting there daily, my patients could be the ones who came from Ciudadela to Mercadal, and that’s how it was, and new patients began to arrive from all over the island. Mercadal is in the very center of the island.

Meet our team, you will love them

Our mission is to take care of you and the way is to do it through your mouth.

Not only with the patients but also with all of us. What we want is to work happily and without stress so that you get the best of us, to achieve this we count on your help.

Do not hesitate to comment to any of us what concerns you, what you would like to find in our clinic, and above all how we could improve to make our work more pleasant, use our survey for this.

If you walk accompanied you will go further

The measure of our conscience is the honesty of our egoism

Happiness is real when it's shared

Give smiles to everyone who approaches

The smile is the mirror of the soul

Laugh and let them laugh 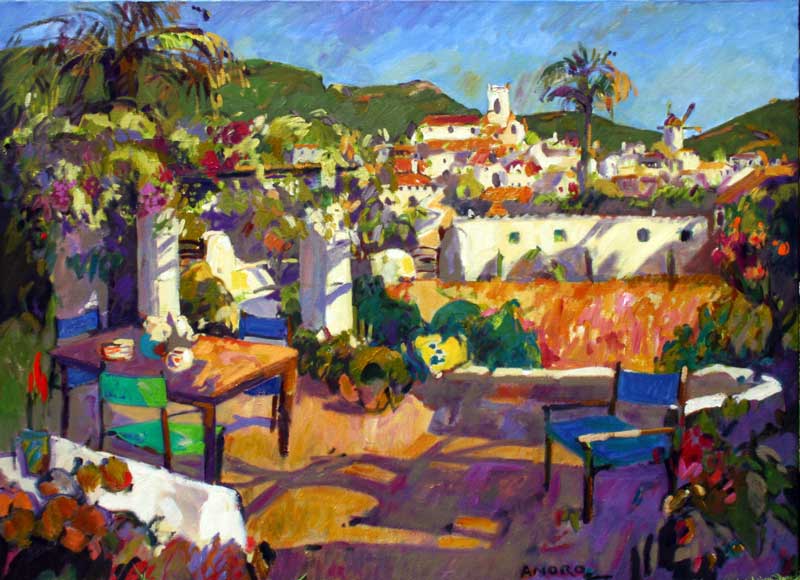 History of the clinic

Mercadal has always been my town from the beginning, the neighbors welcomed me with affection, I quickly adapted to the quiet life of the most rural population of the island, at home, we have had chickens, sheep, rabbits, and even a Menorcan horse and of course a vegetable garden.

They called me the «hippie dentist» and it never bothered me, I liked the Beatles and life in the country, my children were born here, and here they have grown up, free and happy.

My work always allowed me to lead a family life adapted to the tranquility of the island of Menorca.

The first clinic in Mercadal was in one of the oldest houses in the town, on Calle del Sol, people took their chairs outside using the street as a waiting room. Once a neighbor of a farm came on horseback and while we were taking care of him, he left the animal tied to an old ring that was on the outside wall for this purpose.

Help the most disadvantaged

I have lived my profession with dedication and joy, giving the best of my work to my neighbors I did not care that they would call me on a Sunday and I had to interrupt the paella if, for example, a child in soccer had broken a tooth and they needed my aid.

In 1992 I went to work in a Sahrawi refugee camp in Tindouf, there I discovered that in addition to working for my patients, in the solitude of the dental clinic, I could develop my spirit of solidarity and share international help in oral health with other colleagues.

Thus was born the organization Odontología Solidaria (solidarity odontology) of which I am the founder. It is currently a foundation widely distributed throughout Spain that basically works with disadvantaged people in what we call “Fourth World” clinics. In the international arena with solidarity dentistry, I traveled to different countries, from which I learned a lot, I have always thought that they gave more to me than I could offer them. 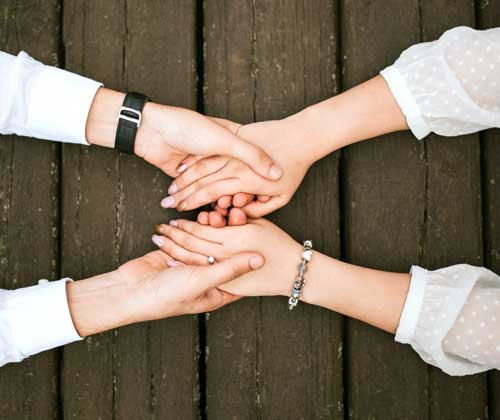 I was in the Sahara, Ghana, India, Thailand, Cuba, and lately in the refugee camps of Greece, for this, I worked with other organizations: the Fons Menorqui de Cooperacio, Amics de Ghana, Vicente Ferrer Foundation, Mercy Center in Bangkok, University of Santiago de Cuba, College of Dentists of Barcelona.

Odotolongia solidaria gave me the opportunity to maintain contact with Dentists not only from Spain but from all over the world and contact important professionals, especially in the field of prevention. 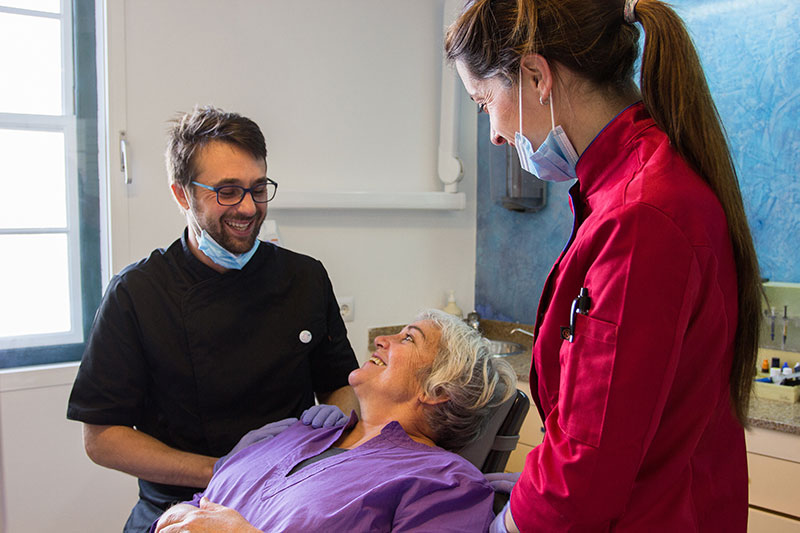 At the moment the clinic continues. A young team has replaced me, they trained with me and during the time we worked together they learned my philosophy and my way of doing things.